On Thursday 2 July at 6pm, artists Jessica Ashman, Anna Bunting-Branch, Birgitta Hosea and Michelle Kranot will present their work and discuss the opportunities and challenges of working with live performance and technology. All four work with animation in their practice and are going beyond the single screen to create immersive worlds where performance is integrated into their work. More info here: https://animateprojects.org/accelerate-sessions-female-figures 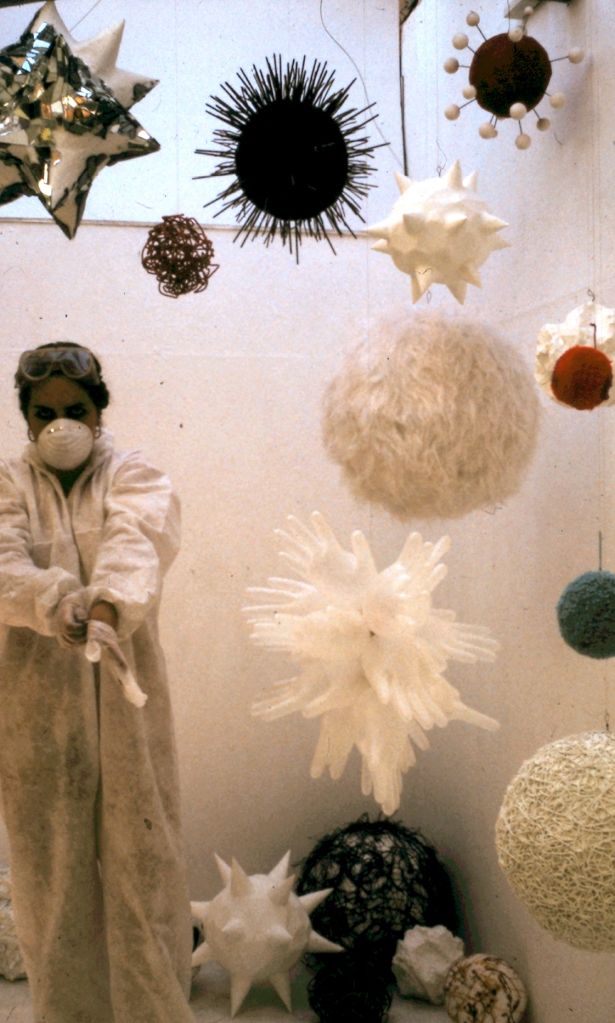 There will be a Q&A led by Animate Projects producer Abigail Addison, where you will have the opportunity to ask questions of the speakers.

Join us on Thursday, 2 July, 6-7pm, on Zoom. The event is free. As spaces are limited please register here: https://bit.ly/3dUy1g3

New performance as part of the opening of In the Dark, an experimental show by the London Group, the Computer Arts Society and the Lumen prize 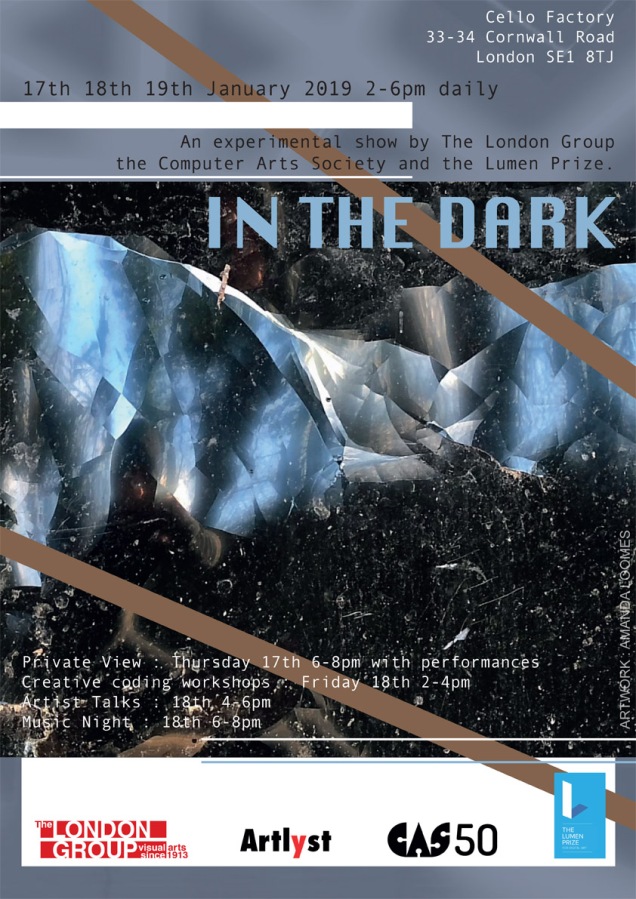 dotdot dash is a participatory light action with laser pointers and voice directed by Birgitta Hosea. The performance is orchestrated around a chance-based score made through walking with paint-covered feet over musical paper. Coming together in a choral collaboration, participants are directed to explore the colours and mark making possibilities made by drawing with laser pointers and to accompany this with the sounds of their own voices. The effect is a live audio visual performance of animated lines in red, green and purple reminiscent of a scratched-on film, abstract animation such as those made by Len Lye.

Although many other artists such as Pika Pika and even Picasso have done light painting before, this is not the same. It is not a set up to be recorded on a slow exposure for a photograph, but a live animation of lights and sound that is created communally and experienced in the present moment. 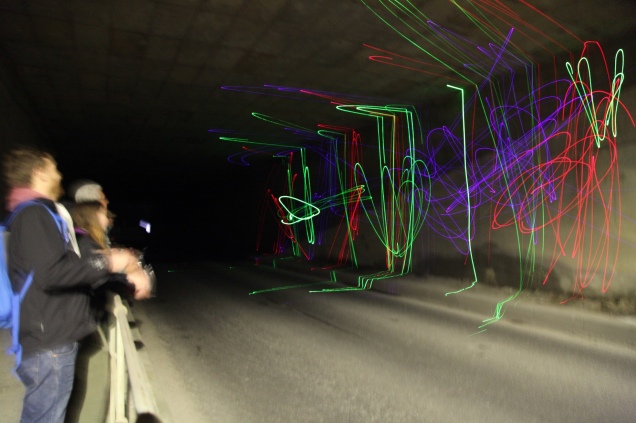 dotdot dash was originally commissioned in 2018 for the Night Walking North Kent festival by InspiralLondon, a collaborative artists’ project led by Charlie Fox of Counterproductions. The project is based on a 300-mile walking trail around London in the shape of a spiral created by Charlie Fox and divided into 36 sections. 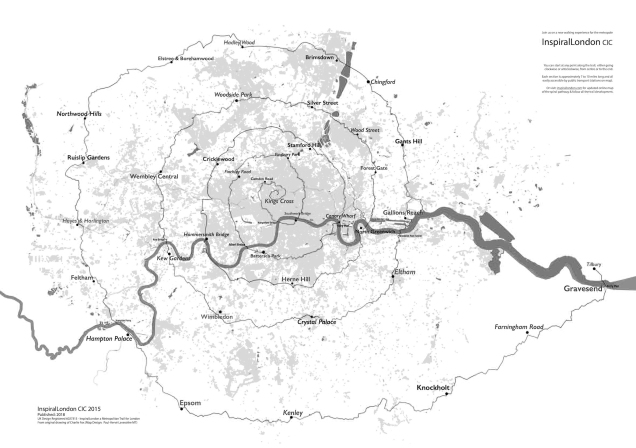 Determining a route by chance through this drawing of a line means that the walk cuts through many unpredictable parts of London. dotdot dash was created to be experienced by walkers as part of a series of site specific artworks at the end of the trail in Gravesend. My intention was to create a work of animation that could be made collectively by the participants on the walk; that was mobile and would not involve carrying any heavy equipment. 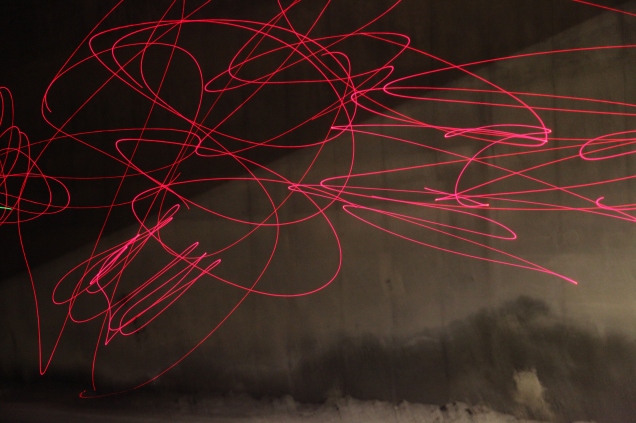 Additionally, following discussions with the InspiralLondon group about privilege and who is able to walk around freely in the dark at night, dotdot dash is a collective action to reclaim the night through light and noise for people who may not normally feel safe to walk at night in the city. 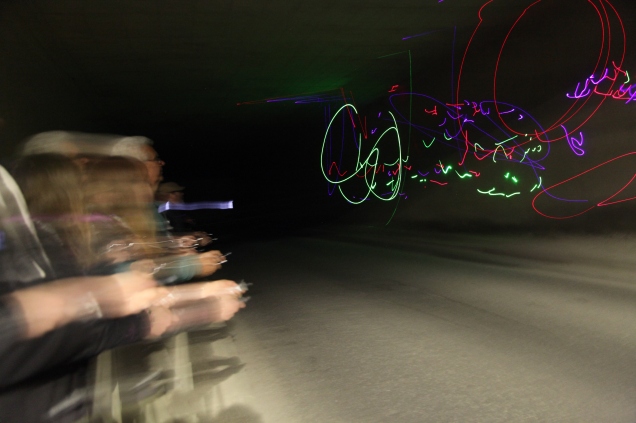 The route involved going through light industrial areas that are desolate and deserted at night, walking through a caged walk way over a sheer drop to a chalk pit, through bushes and undergrowth, past burnt out motor bikes, across another caged walkway over a railway line and then to a tunnel through a disused chalk pit near Ebbsfleet International station. Everyone on the walk was given two laser pens and with around 30 people present together we created a live performance of animation. With the help of brass megaphone, I gave instructions as to what colors and types of marks they should make. With the excellent acoustics provided by the tunnel, I encouraged people to sing along with the instructions too. 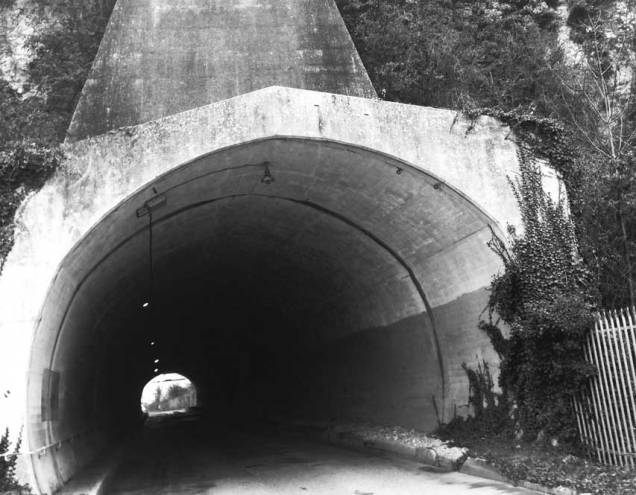 The work was repeated in a tunnel on the Regents Canal at Kings Cross, London for another InspiralLondon night walk for the London as Park City Festival, Friday 20th July 2018. A different group of walkers participated in the work. The addition of the water going through the tunnel added an extra element of bounced light and reflection to the mark making possibilities. 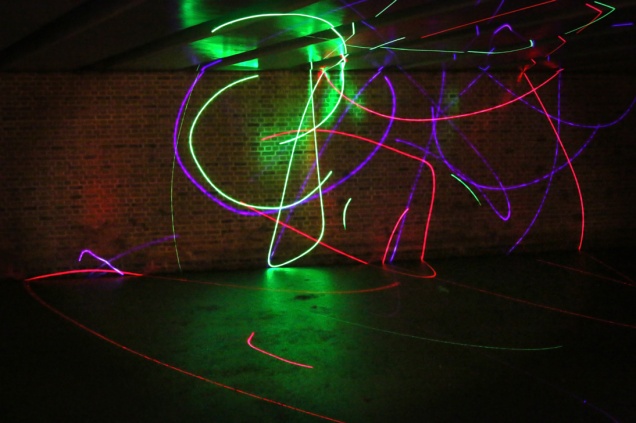 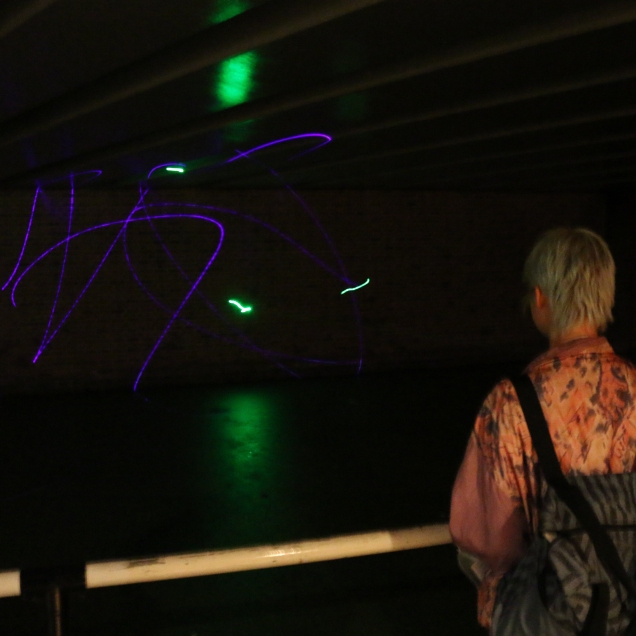 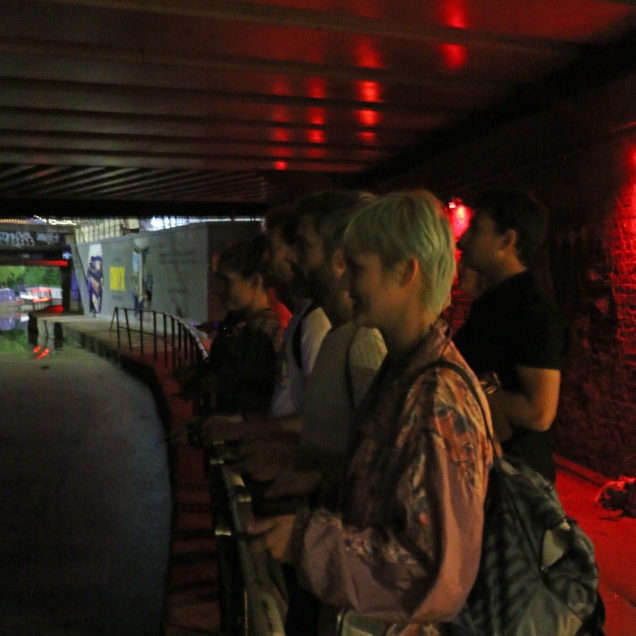 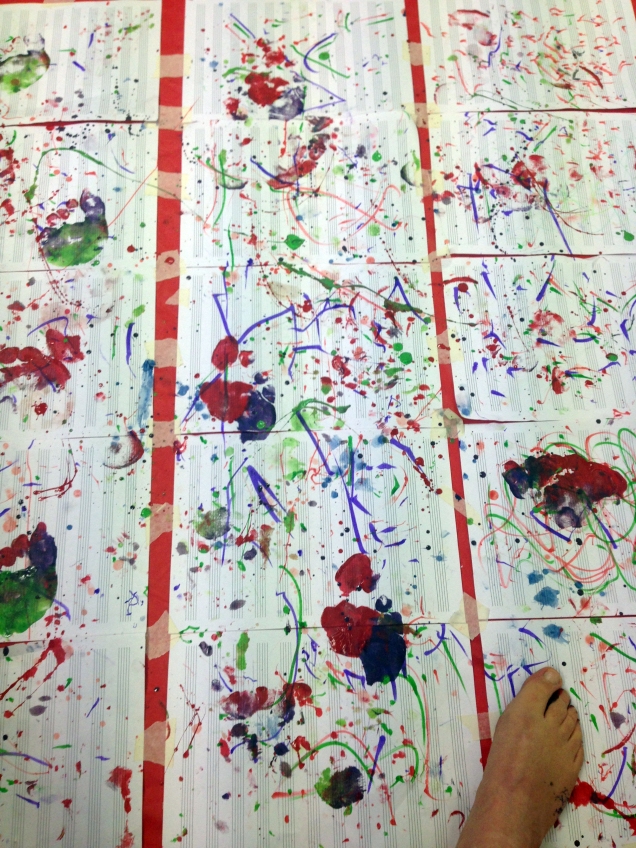 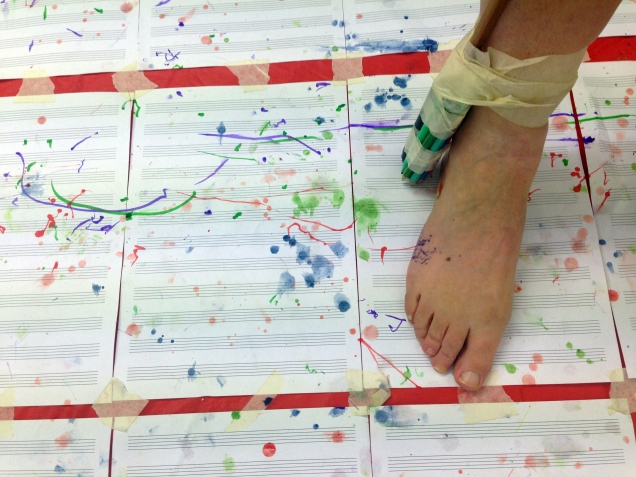 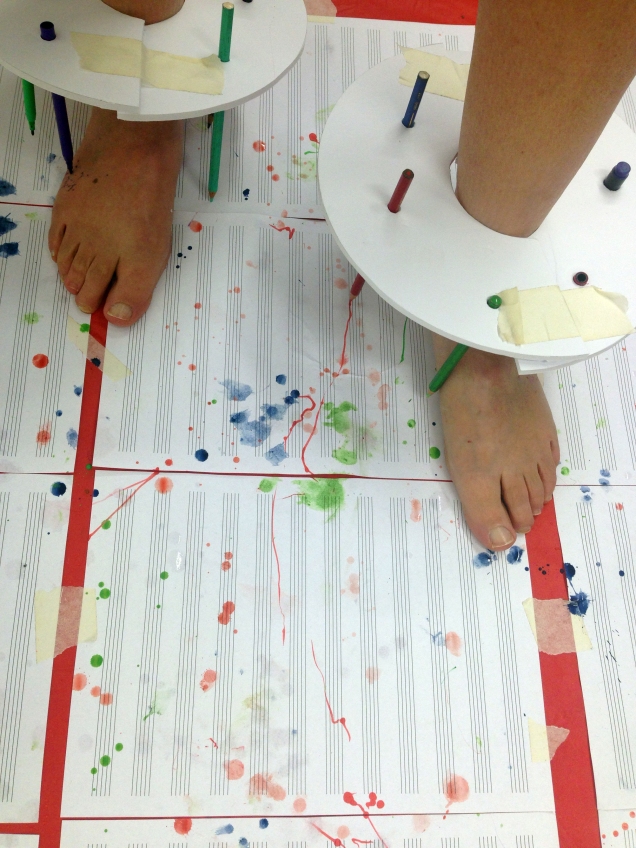 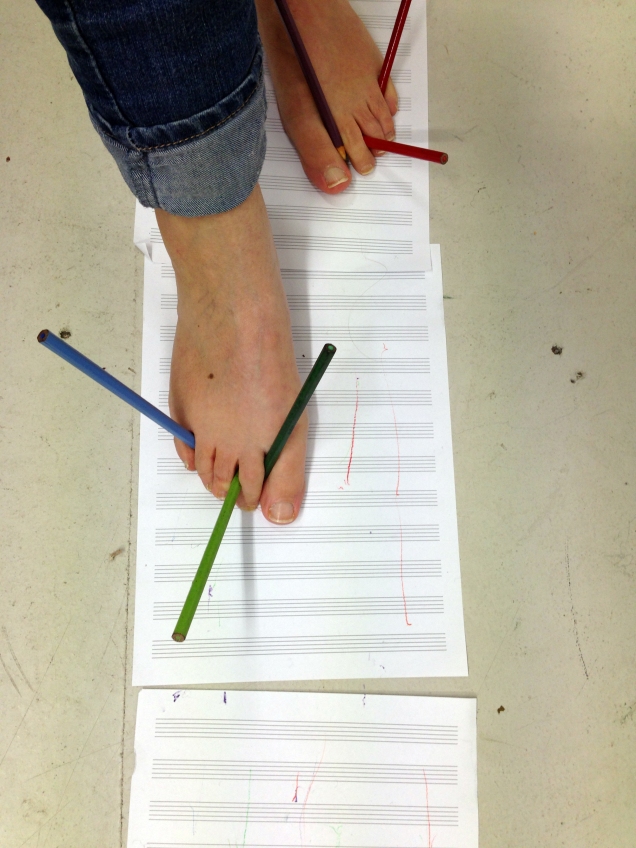 The same score interpreted by participants with lasers! 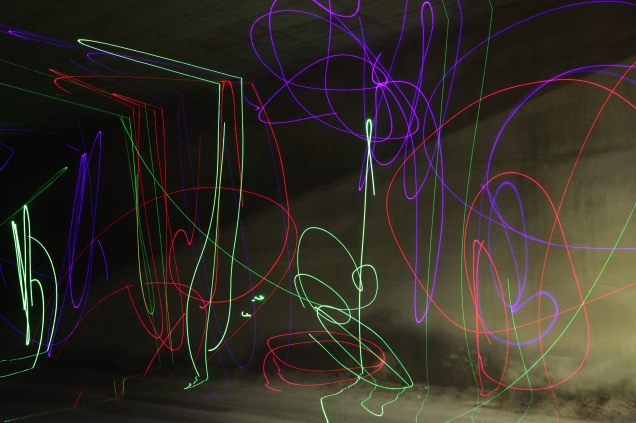 Erasure brings together a body of work from the last three years that addresses the erasure of women’s voices in society and visualises the invisibility of labour. The exhibition is named after my short film in which dirt, ink, bleach and other cleaning products are animated. It includes sequential drawings, performance and animated installation. Here are some of the plans that I have done in Sketchup. 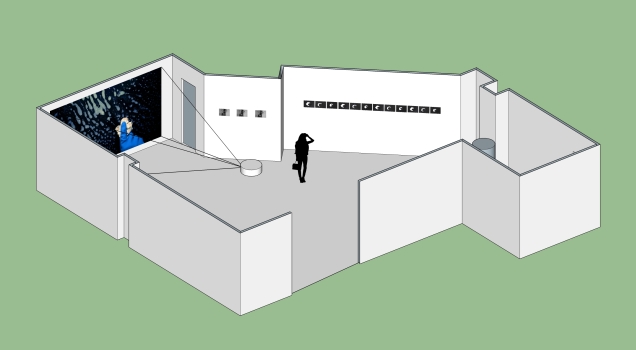 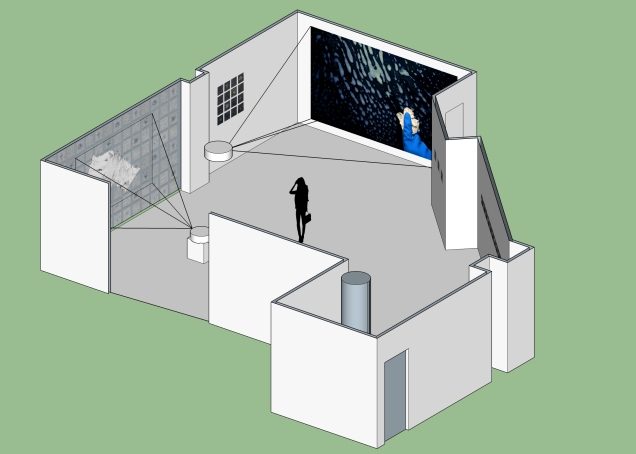 Information in Korean on Art & Tok

I have many people to thank – Heashin Kwak and Soo Yeon Kim from Hanmi Gallery have done so much to make this happen; Sandra Nutmeg, Anne Pietsch and Maryclare Foa have given me so much support; very grateful to Calum F. Kerr for allowing me to share his studio; thanks to Lilly Husbands for writing the catalogue essay; a number of curators included pieces from this series in group shows or screenings which allowed me to develop the ideas further – Vanya Balogh, Tianran Duan, Rebecca Feiner, Lu Tingting, Gerben Schermer, Zhang Xiaotao; I was also supported by going on a number of residencies that enabled me space to progress at a time when I had no studio thanks to Susan Allen, Regine Bartsch, Rose Bond and Rekha Sameer; and finally I am so thankful to my employer, the University for the Creative Arts, for supporting the exhibition catalogue and my trip to Korea.

Some images from the show: 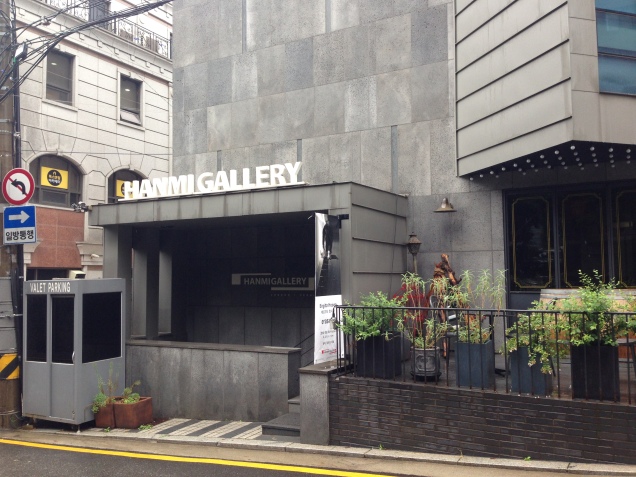 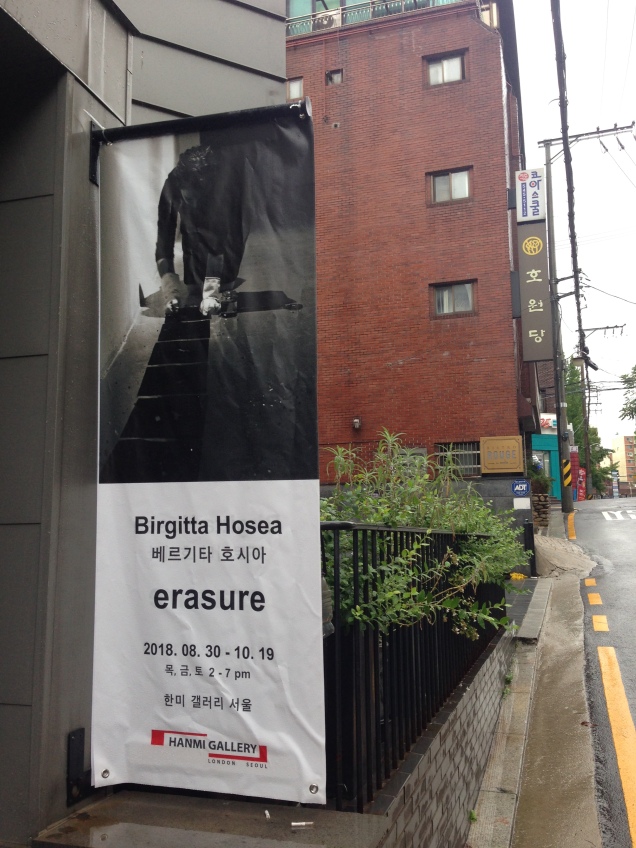 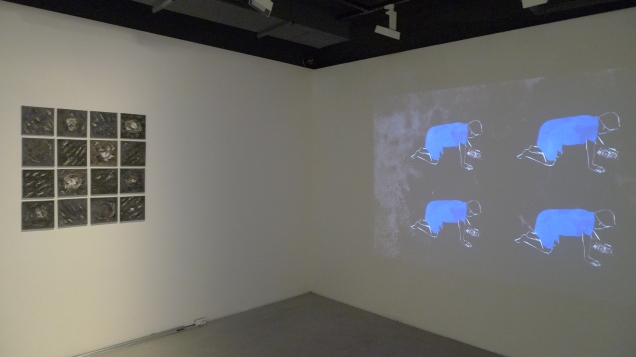 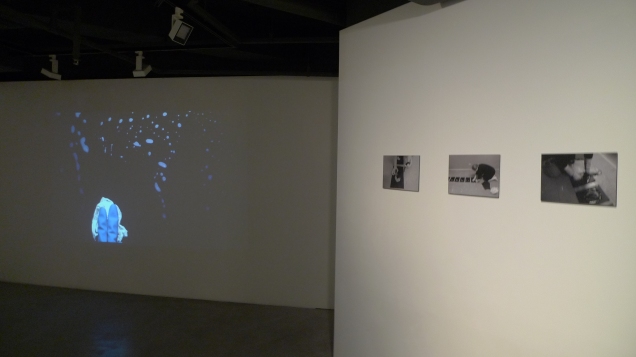 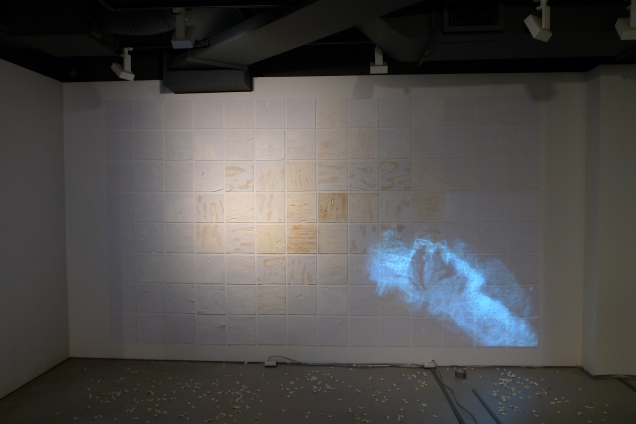 A video overview of the final exhibition filmed by Soo Yeon Kim:

Melania the Stepback Wife was a character I created for the Mind Your Head Art Cabaret in Peckham this summer, curated by Calum F Kerr and Caroline Gregory. 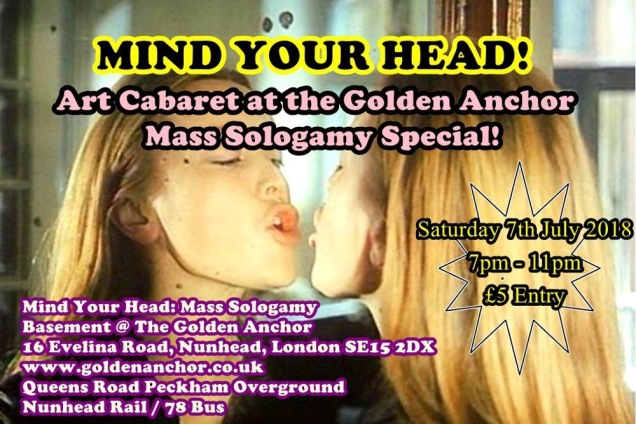 Based on a hideous hybrid of Melania Trump and the 1970s Stepford Wives, Melania launched her new product line in MissFortune cookies, a wholesome new brand of home baking based on the very same pure, gentically modified, bleached ingredients her momma used to use. 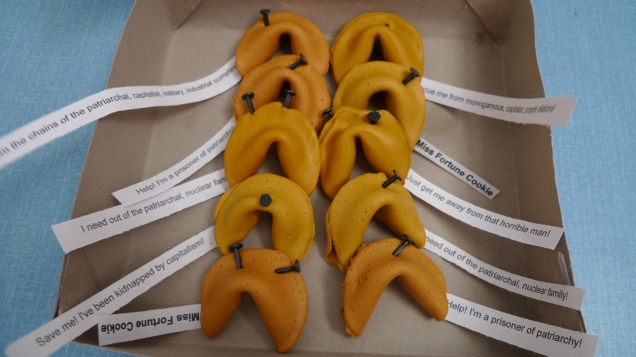 She just wanted to share her own beautiful life and very own misfortune. 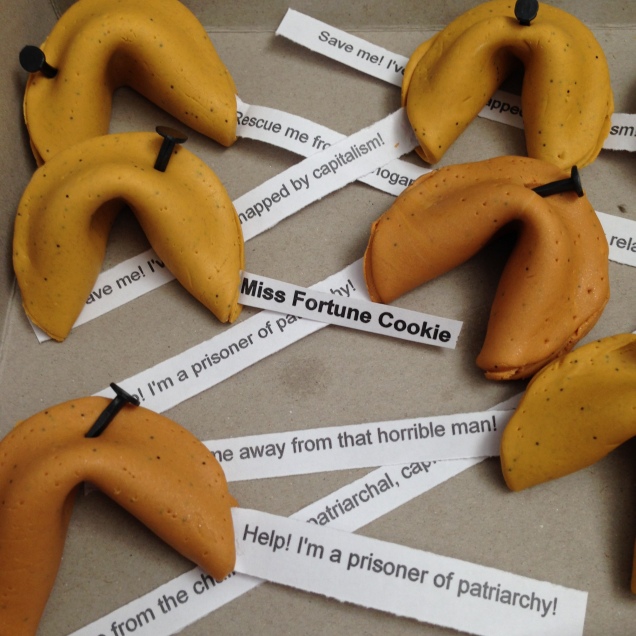 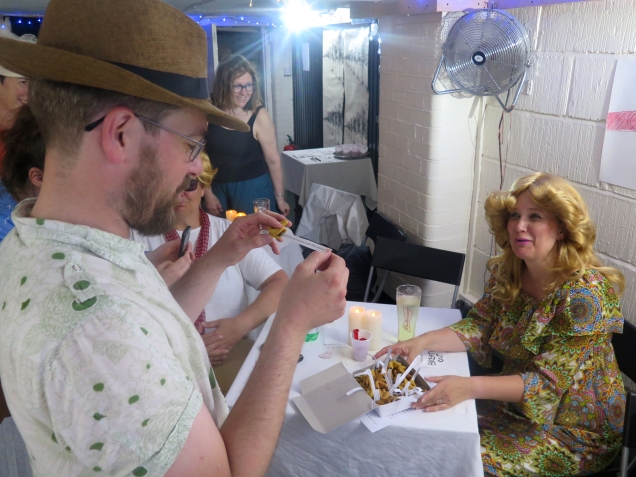 Accompanied by her loyal and real friendly husband Donny Pantsdown 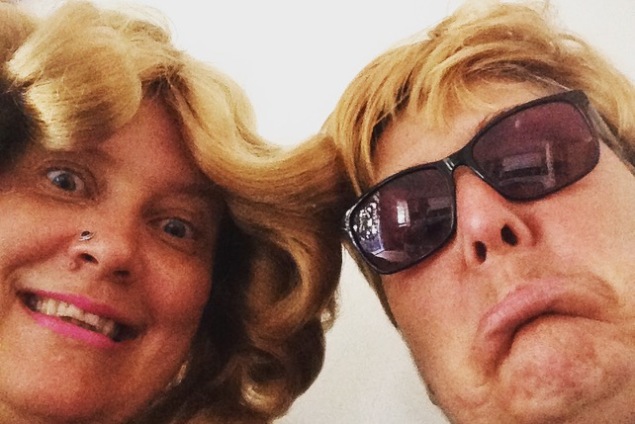