This series of events sought to question the ontology of animation with a series of speakers and artists showing work that troubled at the edges of animation as a practice. 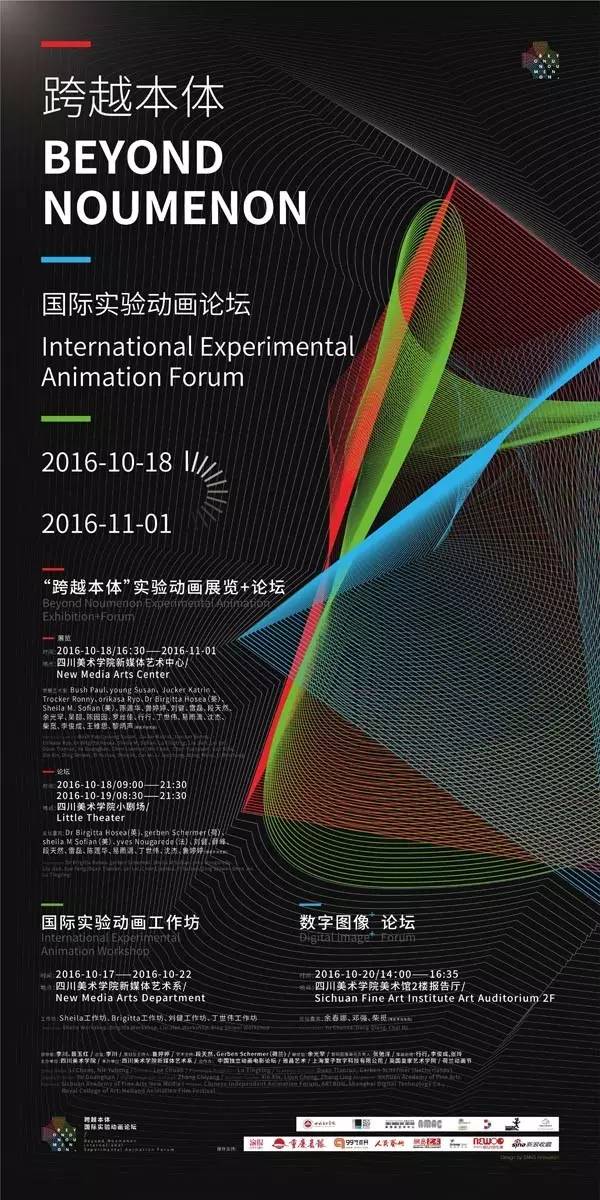 Tianran Duan “The Principle Concept of Animation” drew parallels between the post-modern collapse of meaning in philosophy and our current understanding of animation.

Jian Liu reflected on experimental practice in animation and warned against over theorising practice.

Tingting Lu’s closing speech argued for a dematerialisation of the concepts behind animation, for animation as an adjective or adverb instead of a verb or a noun, for anti-animation, for post-animation.

Sheila Sofia presents her latest film, Truth Has Fallen, and the context behind it 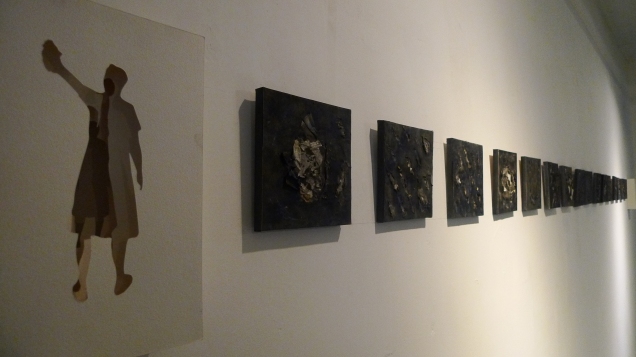 For Beyond Noumenon, she has created a series of works that explore erasure and the invisibility of labour. It takes so much physical labour to create the world around us – constructing buildings, manufacturing goods, cooking, cleaning… Yet, all too often this work goes unrecognised and is invisible. We see the end product – the finished building, the meal, the clean house – but not the labour of the workers that went into its creation.
This project aims to remember some of the labour of domestic work performed over and over by many generations of women for their families, but then forgotten. Through sequential action drawings, paper cuts and performance, the process of erasure is used to record the duration and actions of domestic labour. The artist herself worked as a cleaner in hospitals and private houses in her younger years and has created this project in memory of her grandmothers.
The individual works include Rosary Drawing XII (2015), a performance that explores the time-based nature of prayer beads, Scoured I-XVI (2016), a series of 16 images created through cleaning processes through the use of bleach and a scouring pad, and Cleaning I and 2 (2016), paper cuts made as the trace of a performance of cleaning. 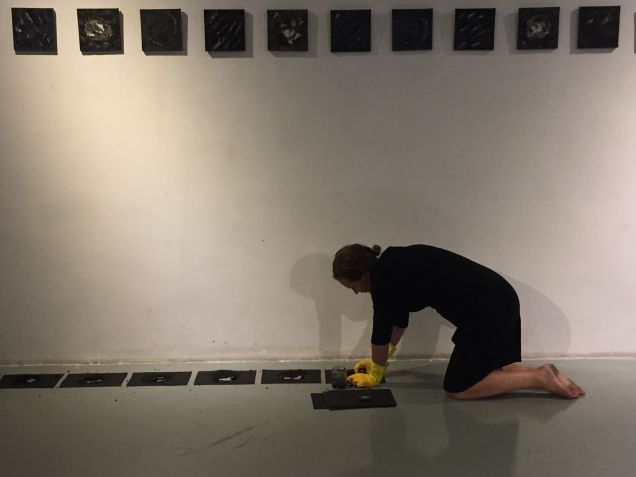 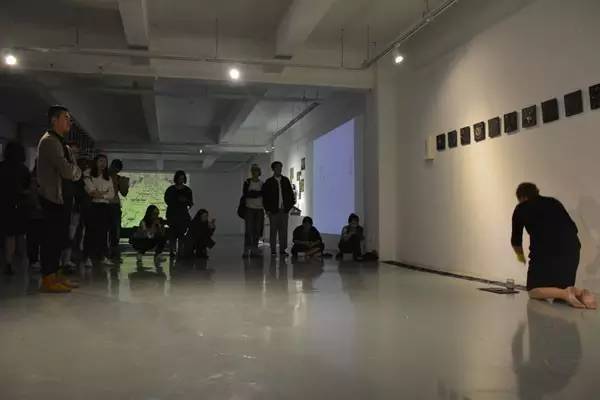 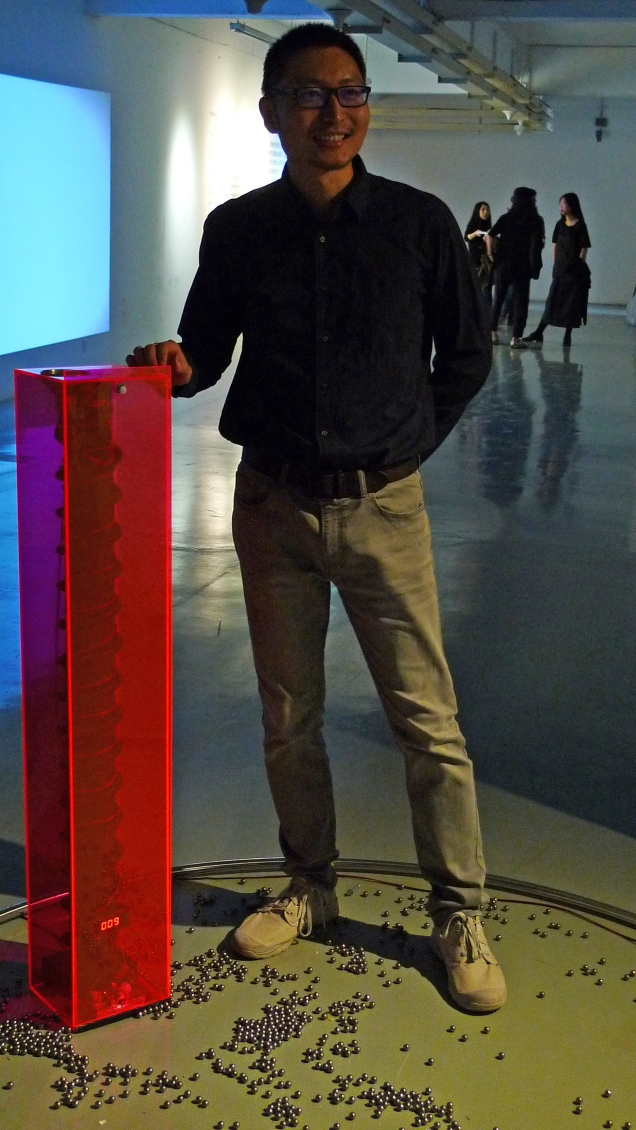 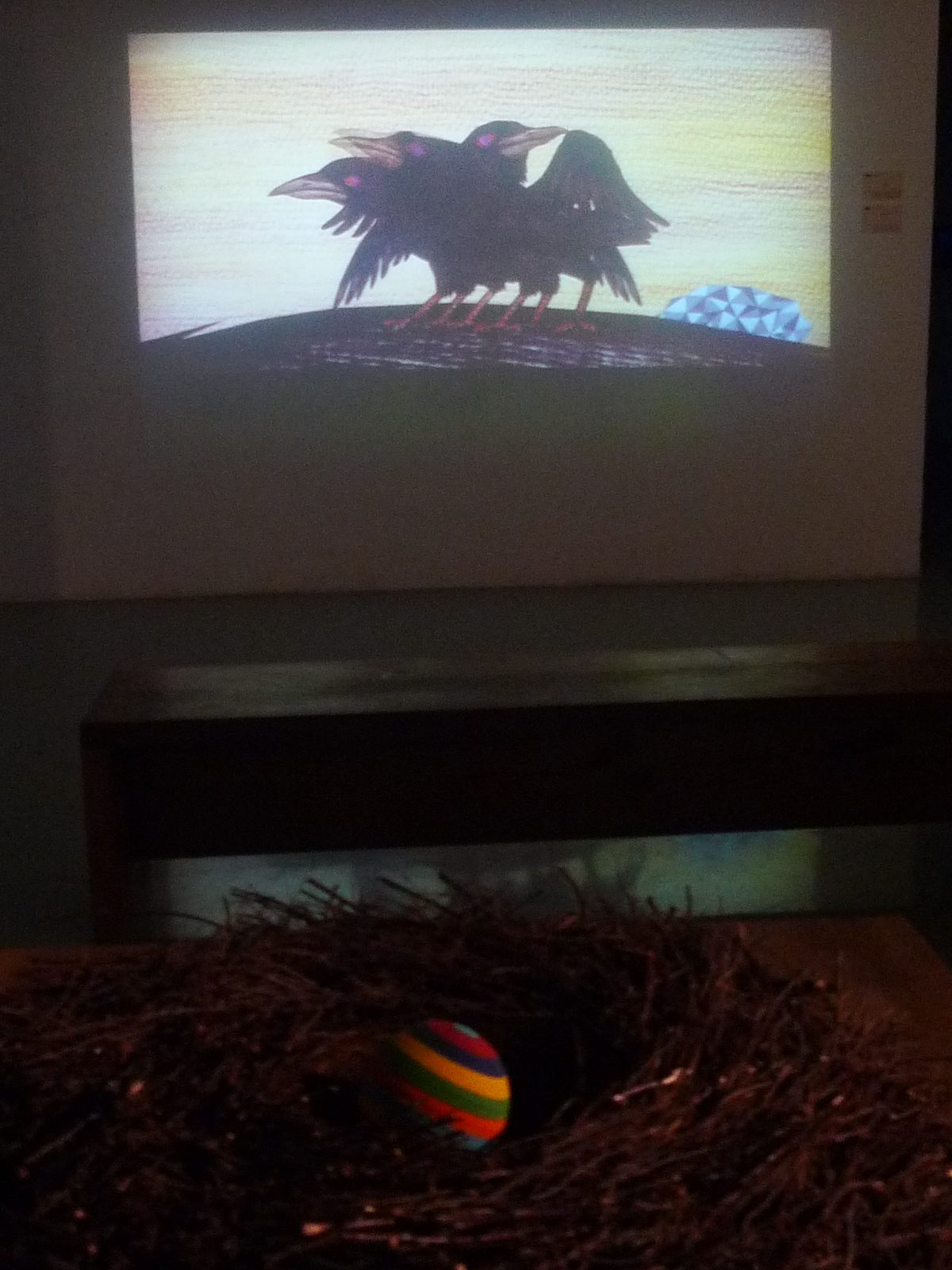 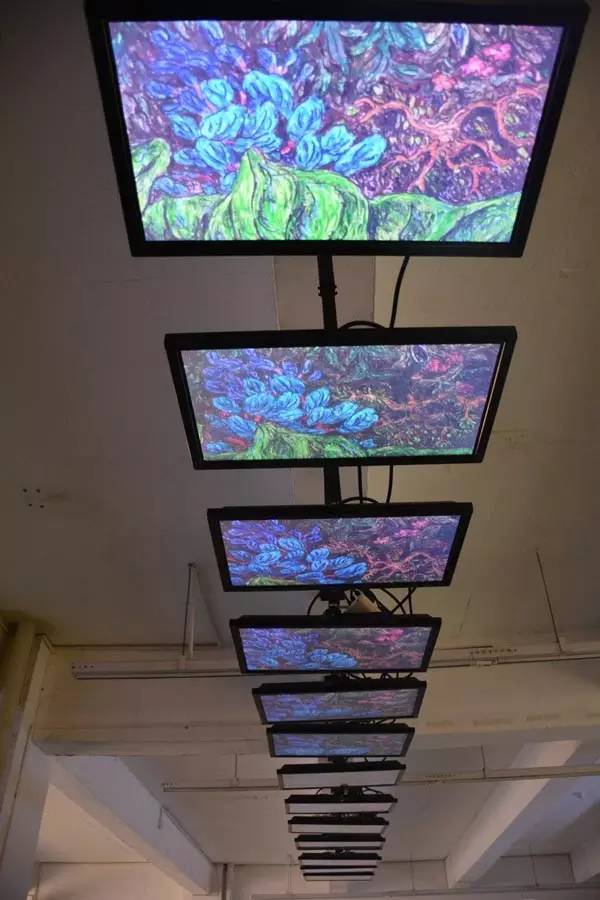 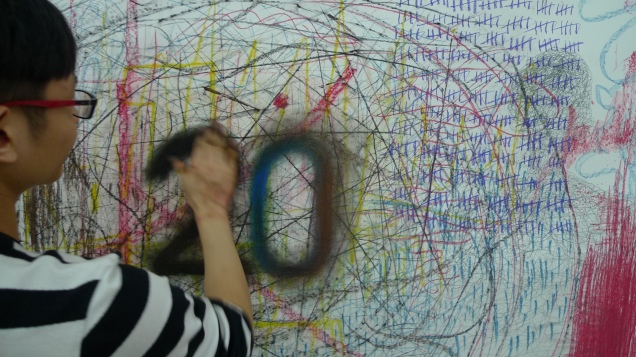 Press reviews and more photos on 99ys.com, sina.cn and weixin